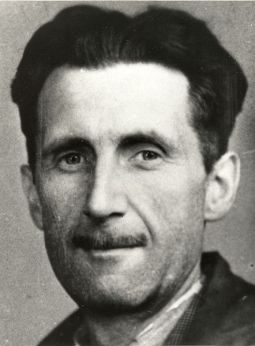 “A dying metaphor is a derogatory term coined by George Orwell in his essay Politics and the English Language. Orwell defines a dying metaphor as a metaphor that isn’t dead (dead metaphors are different, as they are treated like ordinary words), but has been worn out and is used because it saves people the trouble of inventing an original phrase for themselves. In short, a cliché. Example: Achilles’ heel. Orwell suggests that writers scan their work for such dying forms that they have ‘seen regularly before in print’ and replace them with alternative language patterns.” (Wikipedia)

Do you find yourself falling in with dying metaphors?  Flee them!  Even if you’re trying to be ironic.  These are the among the things that drive you crazy about bad writing, so make sure you keep earning your right to be bothered: excise all those dated, dying metaphors from your writing.

I understand.  It’s not like we use them on purpose. We all know better already.  But they are tenacious.  They are good ideas at 3 AM.  They are placeholders for better, truer thoughts and more honest and beautiful images.

What are some of the worst overused metaphors (or similes) you’ve come across?