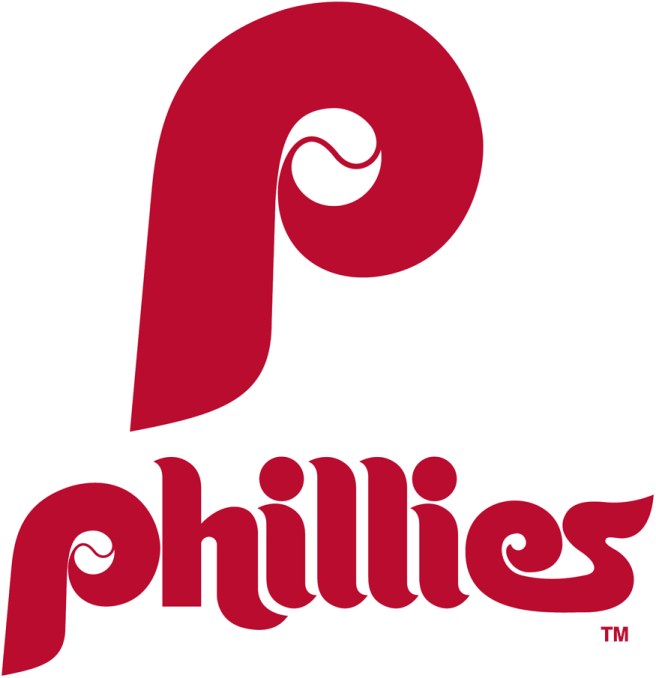 From a few years ago.  Still pertinent.  The Phillies are, once again, rebuilding.

I was so pleased when Hobart published this in the middle of the season last year.  With pitchers and catchers upon us, I wanted to share it again.

Bummed about the Spurs?  There’s still baseball. Read my new essay, freshly published at Hobart, about how I learned everything I know about postmodernism from the Phillies. If you’re feeling dejected about last night’s Big Game, you’ll find some succor in this piece, I think.

Many thanks to editor Aaron Burch.

Wally Joyner to join the Phillies as assistant hitting coach.  Good for you, Wally!

Now, can anyone tell me where the urban legend of Joyner owning Fleer started?  Don’t tell me it was just something my cousin made up.

Phillies prospect Jim Murphy plays for the Lakewood BlueClaws, and so does his mustache.  I got this photo via the hardest working blog in baseball, PhilliesNation.com.

Did I ever tell you about the time I went to an NLDS game (with my Valentine) and Roy Halladay threw a no-hitter?

In honor of pitchers and catchers reporting today, I give you 75 of the 350 pictures we took that night.

Saturday’s entree to this topic talked about Nickelodeon and the Power Rangers.  One of my favorite comments came via Facebook: “I saw the commercials myself. [My son] even looked at me and said ‘That looks cool, dad.’  I said, ‘it’s actually the exact opposite!'”

The key to the success of the franchise was Saban‘s crafty decoupage of cheap footage, martial arts, dinosaurs, and robots. Today’s post seeks to mimic that same spirit by sharing two links recently added to my Friends, Conspirators, Etc. page: Paleo-Future and UniWatch.  If you love sports branding minutiae and get as depressed as I do about the fact that we don’t have flying cars or moon colonies, you’re going to love this post, as seen here.

Paleo-Future and UniWatch are united in their subtleties: you can’t look at old flannel baseball uniforms or hopeful, dated predictions about the future without resigning to the larger truth that everything was much, much, cooler before you were born or when you were young.  It’s not your fault that this is true, and it nicely explains your love for all things old school. These websites fill a need.  We need better visions of the future (and actual goals) and better art in sports.  Do your part by wearing a coat and tie and fedora to your next ball game, won’t you?  Buy your child a telescope, friend.

United in understated yearning for the glory days that were and the glory days that weren’t, the paring of Paleo-Future and UniWatch is, in other ways, a study in contrasts.  P-F is run by one very creative person (Matt Novak) while UW has at least two (Paul Lukas, Phil Hecken).  P-F updates often, but not as often I as check.  UW updates all the time.  Both sites have enough back catalogue to keep you occupied for hours.

I’ve considered for some time whether nostalgia is actually cynicism.  These days, I don’t think so.  The resurgence of the postmodern Phillies “P”  on 20 and 30somethings around Citizen’s Bank Park was, before the late 2000’s, an homage to the last great Phillies era but also a celebration of childhood context.  It’s what the Phils wore when we were kids.  It’s a cultural artifact, but the fact that it’s what the Phils wore when we were kids is enough to make it important to us now.  The celebration of context is the reason that any design aesthetic 20 years old or older has immediate traction now.  On a long enough timeline, even the ugliest stuff becomes beloved.

While UniWatch curates what was, and encourages readers to submit their own designs for what should be, Paleo-Future has a mission that’s fundamentally more unsettling.   Here, Matt Novak shares what he and his readers have discovered about a world that (mostly) should have been but wasn’t.  Spend more than a few minutes on P-F and you’ll start really wanting every technological advance the early Post-War period promised.  I’m not talking about robots that do everything for you, either.  I’m talking about sustainable, green infrastructures and food supplies, efficient, inexpensive travel options, human outposts on the Moon.  The hope in most of the images Matt shares jumps right off the screen and makes we wonder if William Hanna and Joseph Barbera shouldn’t have served as undersecretaries of NASA, reporting to Gene Roddenberry and Walt Disney.

These are both fantastic blogs.  Send them love.

UPDATE:  I just found this old P-F inspired post in my offline archive.  I just moved it back online, as I’m periodically doing with other old posts.  This one is a free-association writing prompt from one of Matt’s pictures and the thoughts that followed.