This piece by Amanda Mull is important. Two excerpts:

Now, in apparently quitting his psychiatric medication for the sake of his creativity, West is promoting one of mental health’s most persistent and dangerous myths: that suffering is necessary for great art.

Esmé Weijun Wang, a novelist who has written about living with schizoaffective disorder, has experienced that reality firsthand. “It may be true that mental illness has given me insights with which to work, creatively speaking, but it’s also made me too sick to use that creativity,” she says. “The voice in my head that says ‘Die, die, die’ is not a voice that encourages putting together a short story.”

Take your medicine. Work with a behaviorist.  Get your shit done.  You can do it.

Medicine does not blunt the tools.  It frees you up to actually use them.

I found this poem by accident one spring a few years ago.  You should read it.  Here. 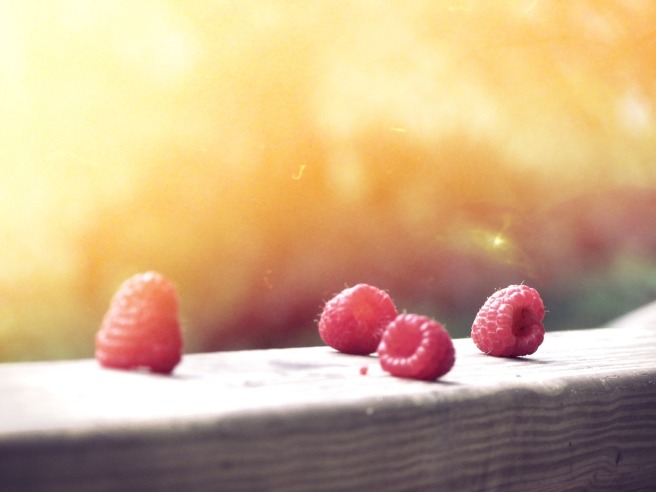 This is an except from something I wrote a few years ago.  Below it is a Spotify link to the song “Chicago.”

It’s possible to encounter O’Connnor’s stories (you never really just read them) without explicitly discerning her deep, abiding belief in literary art as Christian vocation or her mission to show, as she said, “the action of grace in territory held largely by the devil.” Clear about these motives in her essays and letters, she’s almost never so obvious in her fiction. Perhaps because she uses the evangelical cosmologies of her neighbors as Tolkienesque proxies for her own traditional Catholic systems it’s easy to infer a sort of distance between O’Connor’s art and faith where she in fact saw none. In the same way, it’s possible to listen to Stevens’ biggest hit, “Chicago,” without immediately sensing the plaintive Christian hymn at its core, but “Casimir Pulaski Day,” “Oh God Where Are You Now?,” “The Lord God Bird,” “To Be Alone With You,””God’ll Ne’er Let You Down”… well, these and others comprise a body of work that, like O’Connor’s, raises and answers questions about what makes art “Christian.” Like O’Connor, Stevens operates outside of expectation: his confessional work is among his best, but you’d never call him a Christian artist the way, say, Amy Grant is a Christian artist.

Tiffany Erkisen is raising money for clean water, and there’s a really cool art piece in the mix. Check out her most recent post!

When I have little to no clue what I’m doing here, in this life, with these dreams, and with my junk drawer of mismatched talents.

I just don’t get it.

My life at times seems to resemble that bag that Mary Poppins had- she just kept pulling things out here and there, things that didn’t seem to fit, things that may not have made sense, other things that were simply magical, yet they all served some purpose to her. What do you do with what you have when it doesn’t seem to fit together?

You throw it out there and you let the pieces lay where they fall. *

*Disclaimer: this is in no way foolproof.

This past year had been such a fun and incredible journey with The Adventure Projectand I have enjoyed every step of it. I knew that I would be part of typeTAPagain this…